Century City, formally the back lot of 20th Century Fox Studio, was originally built as a business district, to attract corporations and professionals from the business world and film industry. The high-rise office buildings have clean architectural lines and are set in attractive open air spaces near plenty of shopping, restaurants, hotels and entertainment.

Over the decades the area has evolved. Currently it is being transformed and has become the hottest destination in town.

With its share of entertainment influencers Constellation Place is home to ICM and CAA has expanded its presence in the stunning architectural building that features the upscale Craft Restaurant. Now operated by the Fairmont Hotels, The Century Plaza Hotel is being renovated and will offer residences within the hotel as well as two separate high rise towers of condos. Anchored by Gelson’s Market, the Westfield Shopping Center underwent a reported $950 million makeover. It boasts more than 10 new restaurants, bars and coffee shops, the first West Coast Eataly Italian Marketplace, a brand new Macys and Norstrom, the futuristic Video and Audio Center, and a state of the art Equinox Fitness Center. The multiplex cinemas now include Imax screens. The outside Garden Area is a gathering place for watching special events on the big screen.

Additional new projects are being built and the coming Metro line will have a stop at Constellation.

On the residential side, the established guard gated condominium communities offer resort like amenities and services. Century Hill, Century Park East, Century Towers, Century Woods, Le Parc, Park Place and the elliptical high rise The Century attract buyers from across the globe. The newest addition at the Gateway to Beverly Hills and Century City is the 40 story building at 10000 Santa Monica Blvd offering 2 and 3 bedroom units for lease with over-the-top hospitality style services.

The areas adjacent to the center of Century City have also thrived. Construction and renovation of homes and new condo projects are at record highs. 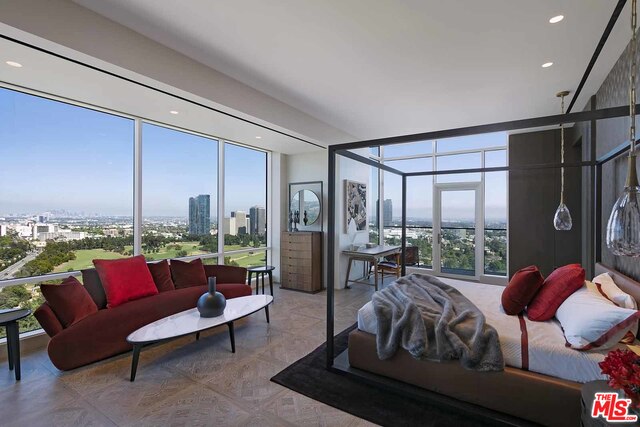 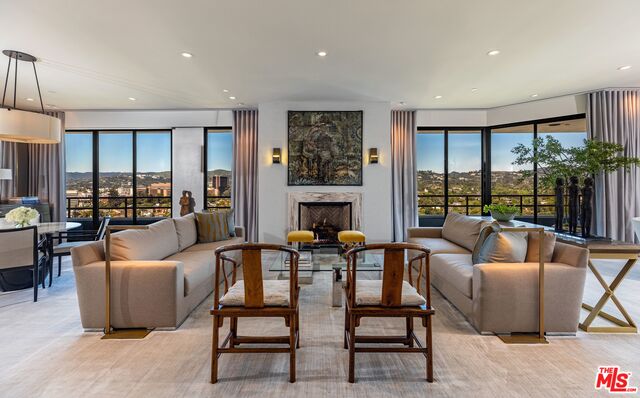 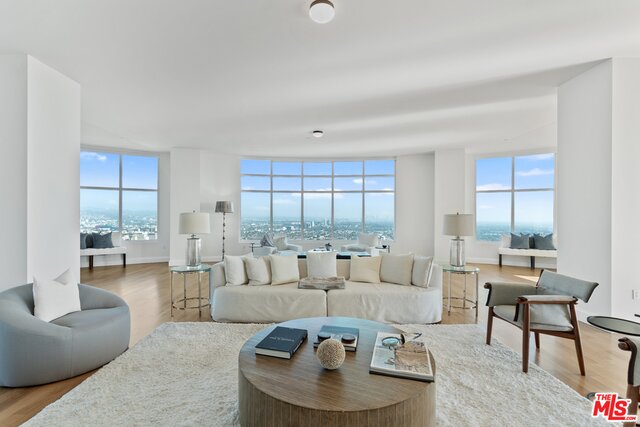 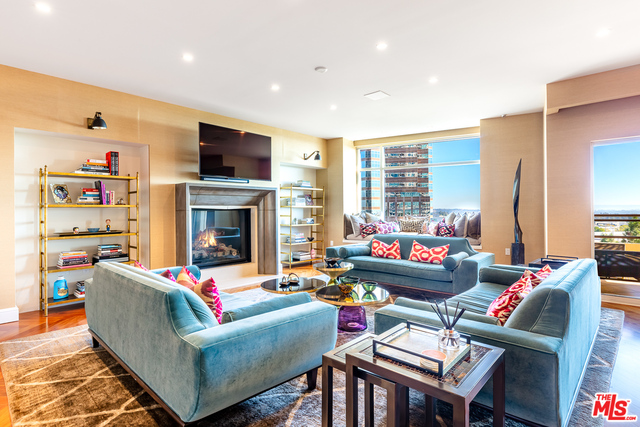 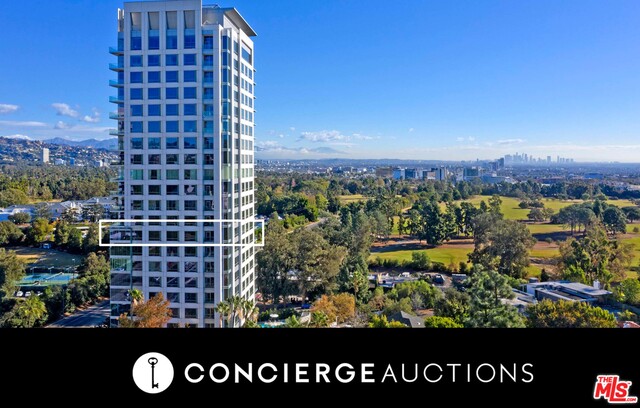 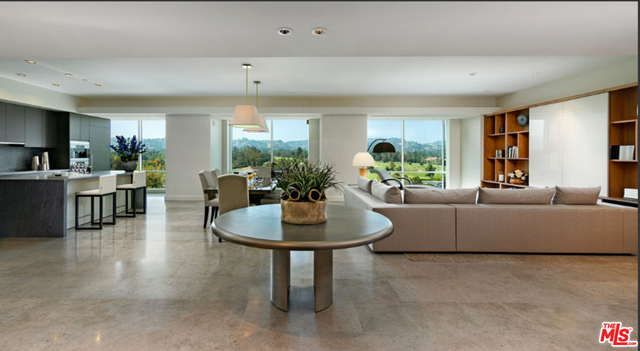 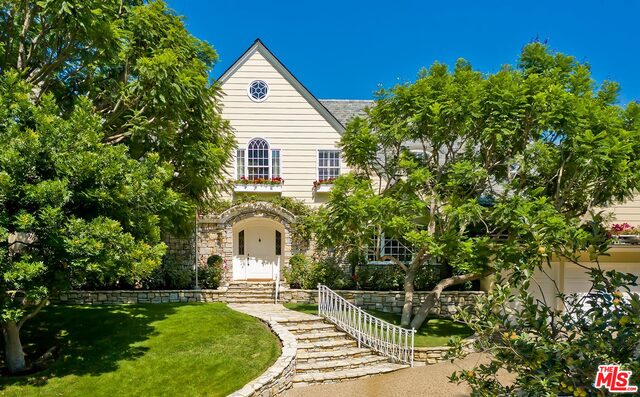 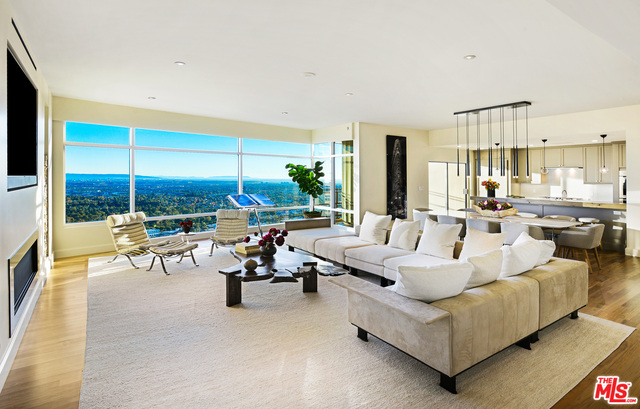 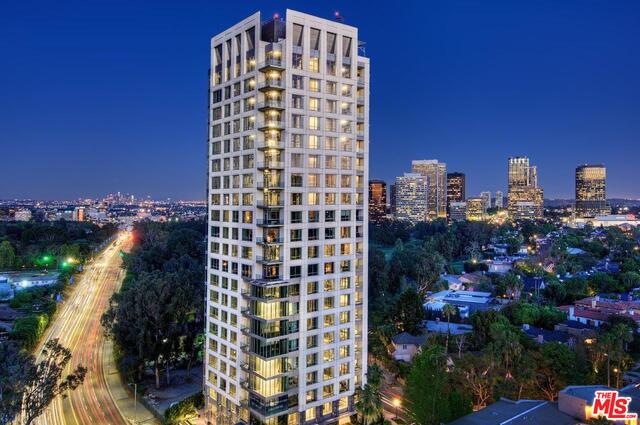